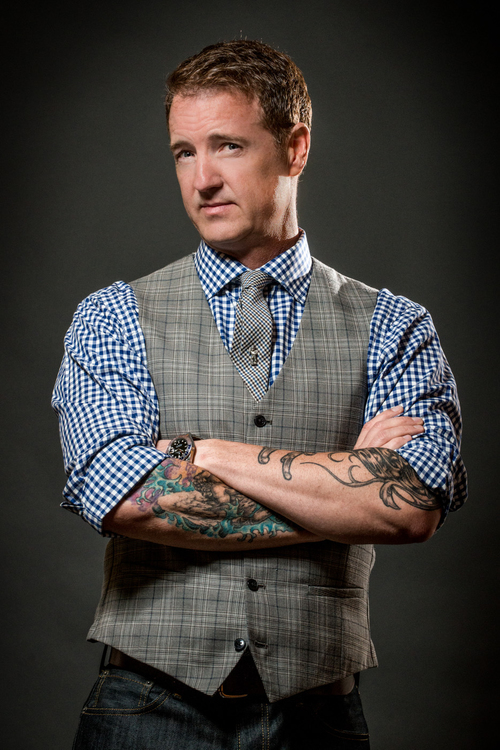 When I started this company back when I was 21, I had no idea how to run a business. But I did know I wanted to create a place which would be home to the most creative sound people I could find. I’m lucky to say that part worked out. I have been the Sound Designer and/or Re-Recording Mixer on over 70 films including The Founder, Hancock, Friday Night Lights and The Insider, which received an Oscar nomination for Best Sound. I’ve also mixed countless TV shows, mostly for the same people I’ve made movies for. I work with people I like and respect, and I love what I do, no matter what size the screen. The rare moments I’m not here I fly aerobatic airplanes and ride wild horses. I never golf -too dangerous.
← Previous
M