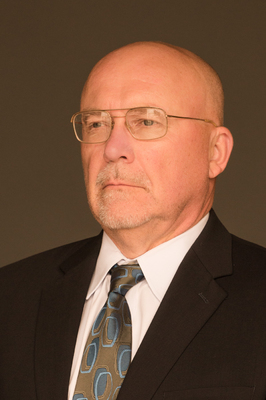 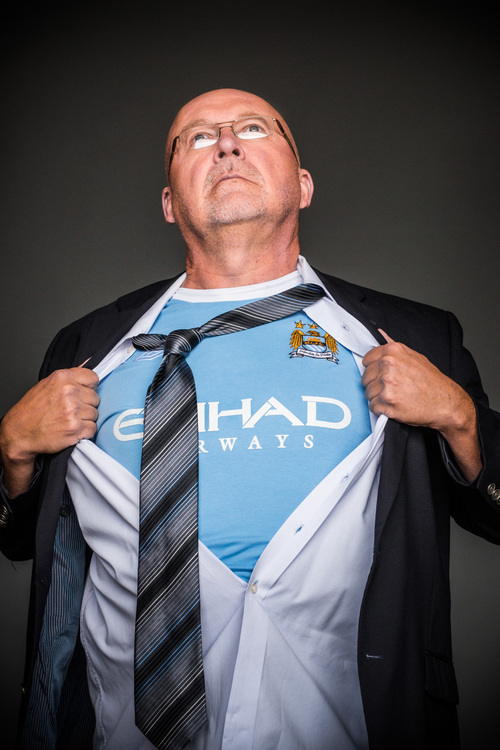 In four short years, I went from working as a Sound Editor on The New Scooby and Scrappy-Doo Show to winning an Emmy for Unnatural Causes, my first of four Emmy nominations (which include nominations for the miniseries John Adams for HBO). I went on to win the Oscar for “Best Sound Editing” for U-571, followed by box office favorites like Saving Mr. Banks, 42, The Blind Side, and The Alamo. I stay grounded by watching old reruns of some of my favorite work, like My Smurfy Valentine and Rainbow Brite.
← Previous Next →
M