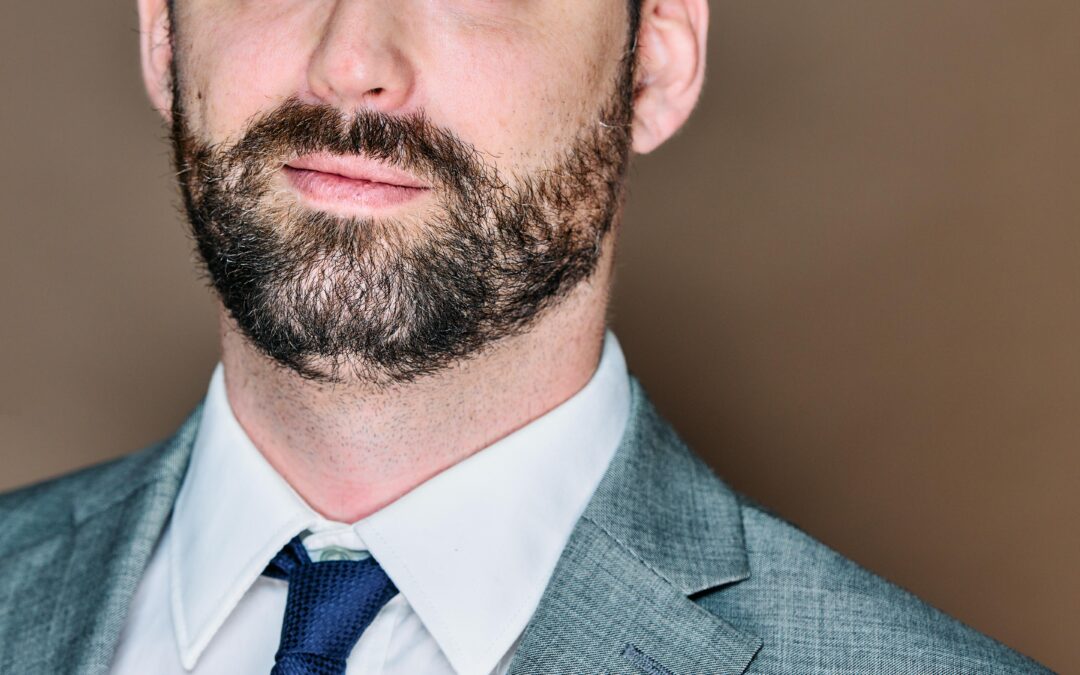 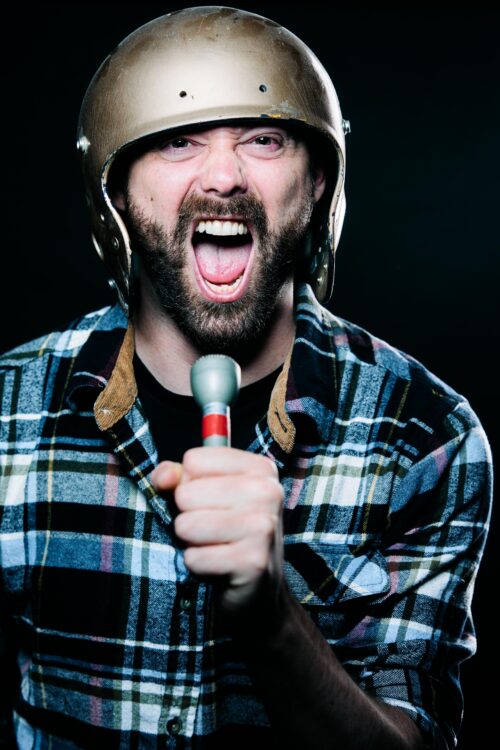 I don’t think I ever really chose a life of audio, so much as it chose me. I started playing drums when I was in diapers so I was doomed from the start. Eventually, that would lead me to a Louis Armstrong Award and a year playing on Vans Warped Tour in ‘05 where I realized the touring life was a bit too glamorous for me. So, my then 21 year-old self decided to uproot my life from humble Sebastopol, CA and move to Los Angeles with $500 to my name and a dream. After a modest education in recording and a 2 year stint in the music industry where I landed several placements on networks such as CBS, ABC, and VH1; I discovered that I unfortunately could not survive on Top Ramen alone and would need to take my skill set somewhere I could thrive. I promptly enrolled in the school of hard knocks and hit the streets. After a very wild ride I found myself here at King Soundworks and haven’t looked back since.