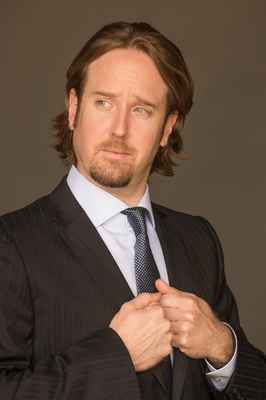 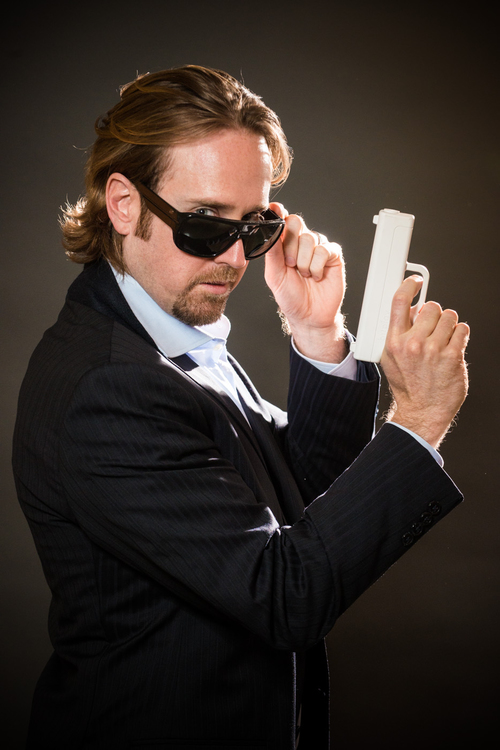 I got addicted to sound while studying film at Florida State University under legendary Re-Recording Mixer Richard Portman The French Connection, The Deer Hunter). I ultimately became Richard’s assistant and helped him run the Film & Sound Department at the university. In 2000 I joined Greg King on Michael Mann’s Ali and since then I’ve had a hand in most of the projects King SoundWorks has done. When not working my hobbies are Re-Recording Mixing, Sound Designing and Supervising Sound Editing.
← Previous Next →
M